So there I was on a Saturday night, watching Belly for the 10978890th time. If you were born in the 90’s, you’re probably familiar with this 1998 classic directed by Hype Williams. Why is it iconic? The first five minutes of the film involves two of the biggest names in hip-hop, enter a local club in slow motion under ultraviolet lights about to pull a quick robbery-turned-murder. In the film, Williams shines light on two hustlers (Nas and Dmx) in Queens who live out their Scarface dreams by selling drugs, shooting up clubs and puffin on the strongest ganja. Everytime I watch this film, I not only become fascinated with the street life of the 90’s but also the fashion choices that followed. Brands such as Timberland, Enyce, Avirex, as well as some of the illest snakeskin suits made appearances throughout the film. With fashion constantly evolving, sometimes you gotta take a trip down memory lane (word to Nas) and see where your favourite rapper got their steelo from. Pieces such as the bomber jacket, gold chain and wheat colored Timbs have managed to stay relevant throughout modern times. Whether it’s Kanye, 2 Chainz, Skepta or A$AP Rocky, each rapper manages to apply Belly’s style aesthetic and integrate it into their personal style. Have a look below at the top 5  greatest outfit moments from Belly. 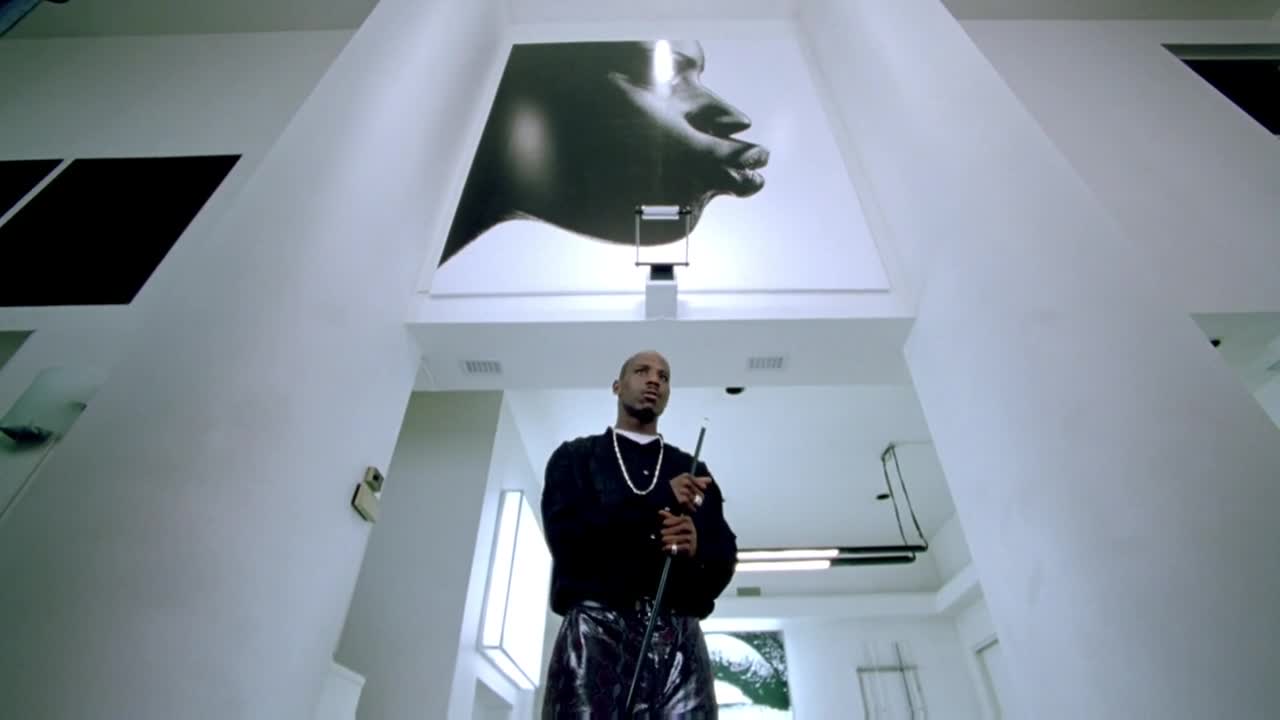 Tommy ‘Buns’ Bundy: You got Buns (played by DMX) a ruthless cat who seeks pleasure through money, sex, drugs and murder. Driven by his ego, his corrupt mindset causes him to accept that his life is headed towards a dead end. But that didn’t stop him from rocking a snakeskin jacket upon entering a club to pull a robbery followed by a shootout. After successfully pulling the robbery, he retreats back to his palace and throws the same snakeskin jacket on the staircase railing, flaunting an all black number with leather pants while a silver chain hangs freely from his neck. Let’s not forget his Bahama shirt that he wore to pull a job during a trip to Jamaica with Ox. Totally suited the island vibe, job well done Buns! 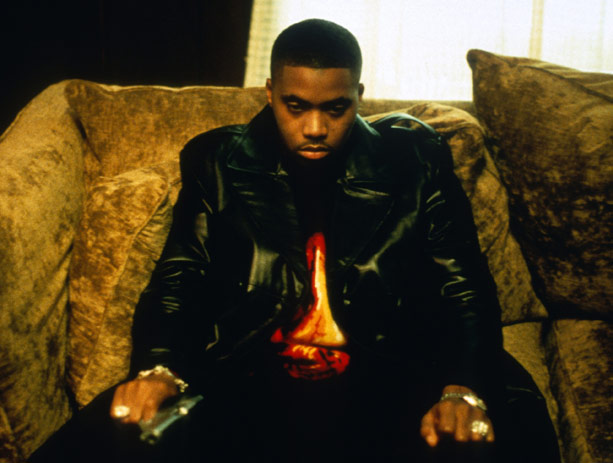 Sincere: Nas’ character starts off corrupt but becomes enlightened by getting in touch with his African roots, eventually inspiring him to move to the Motherland with his girl and baby daughter, Kenya.  He sticks to his Illmatic /It Was Written roots with wheat colored Timbs, long leather jackets while his intellectual side is kept subtle with a fly pair of spectacles. Peep his Avirex sportswear jacket in a scene where he mentors a young drug dealer on a park bench in the projects.  Avirex originally started as a brand for military apparel, eventually making its way to hip-hop culture and gained notoriety worldwide. 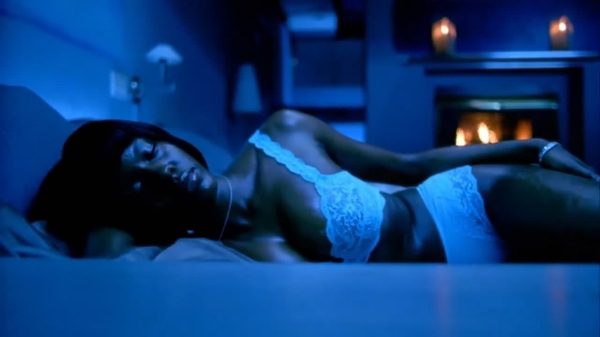 Keisha: I will quote Sincere on this when I say that “Keisha was a bad motherfucker.” Don’t believe me? Peep her lying in Tommy’s bed while her body curves gracefully underneath a sexy white lace set. She plays Buns’ girl/ride-or-die who sadly falls victim to her mans lies. We later see her decked out in the flyest leather designer bags and camel coats while her melanin shines oh-so flawlessly. Damn Keisha, you really a bad motherfucker after all! 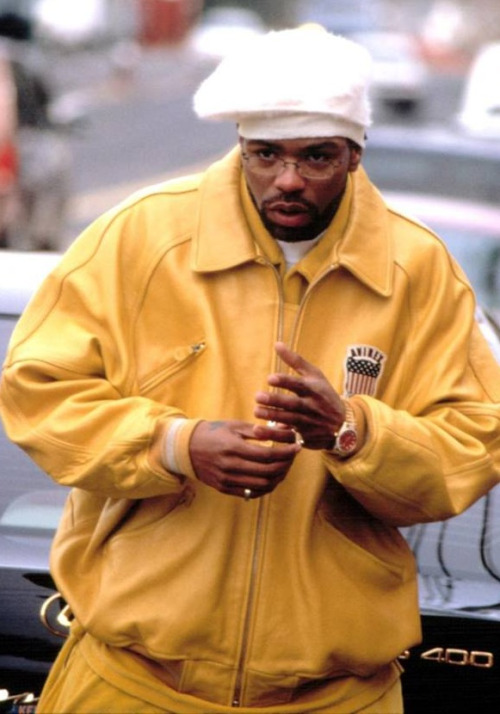 Shameek: Played by none other than Method Man of the influential hip-hop group Wu-Tang Clan. He plays Buns’ rival and infiltrates Big Head Rico while posted up against a Lexus LS400  in a white Kangol hat and lemon colored Avirex jacket. Damn Shameek, what’s the science baby? 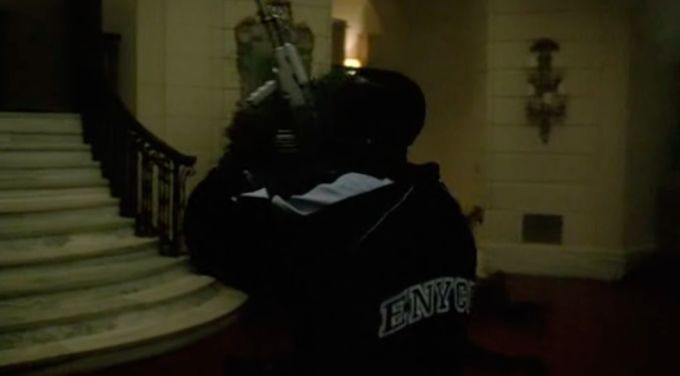 Ox: Better known as “The Jamaican Don Dada.” Fresh off the Jamaican boat, Ox proves that he is the most respected drug lord in the game as Buns’ connection to obtaining heroin and distributing it all over Nebraska. In terms of personal style, Ox is dressed casual but adds that extra bling factor with a silver chain. He eventually meets his demise while dressed in a classic Enyce sweatsuit. If you remember this brand, I am going to assume that you shopped online at DR JAYS.

Camille created this blog to document her experiences whether it be through her street style, travel destinations and creative collaborations. Growing up, Camille came in contact with many insecurities and was afraid to show who she was to the world. Since starting this blog, she is able to empower not only herself but those around her. Whether it be her vibrant street style, places she travels to and creative projects she takes on, this blog is a visual documentation of her experiences. She hopes to provide readers with more visual content plus inspire young creatives to style style their lives to the fullest! For all business inquiries and creative collaborations, please email Camille at camilleanwuli@gmail.com.

One thought on “Belly: Hip-Hop Classic or Fashionable Film?” 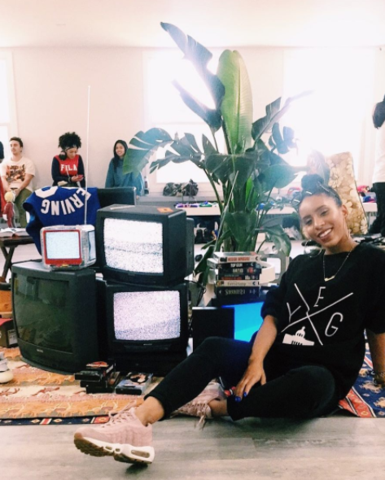 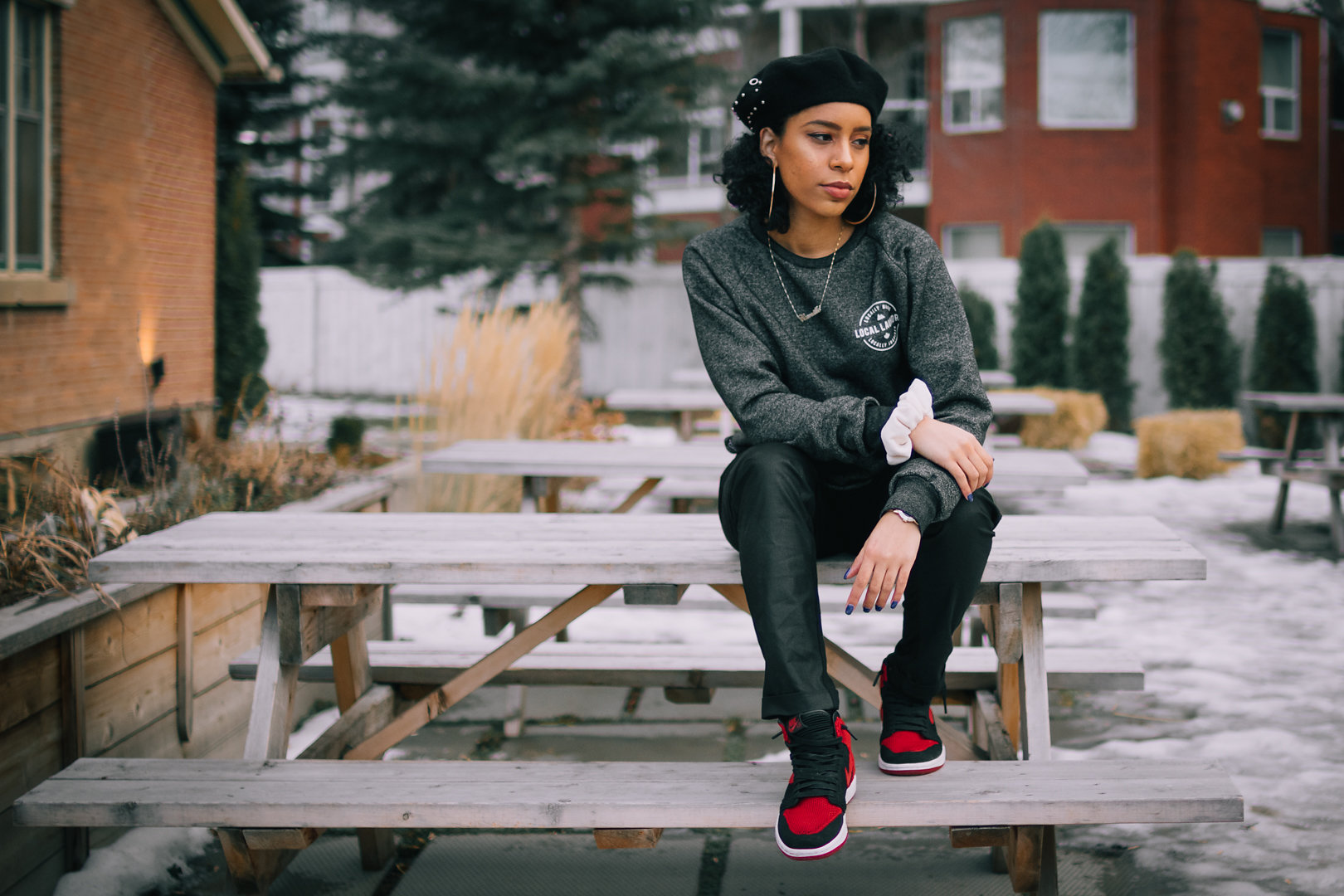 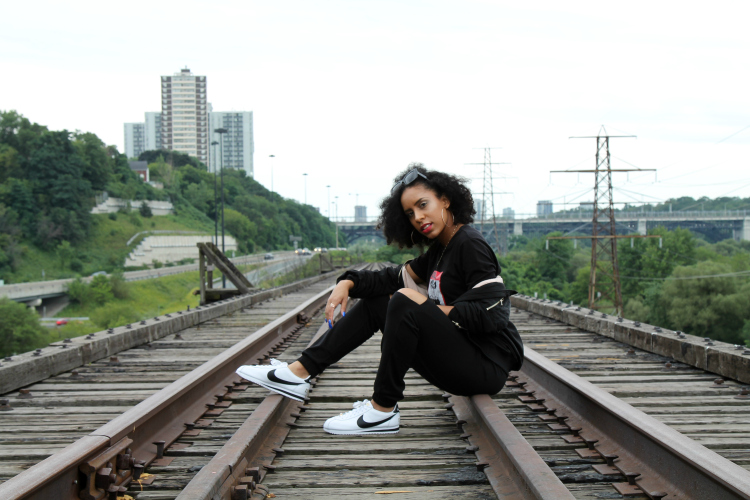 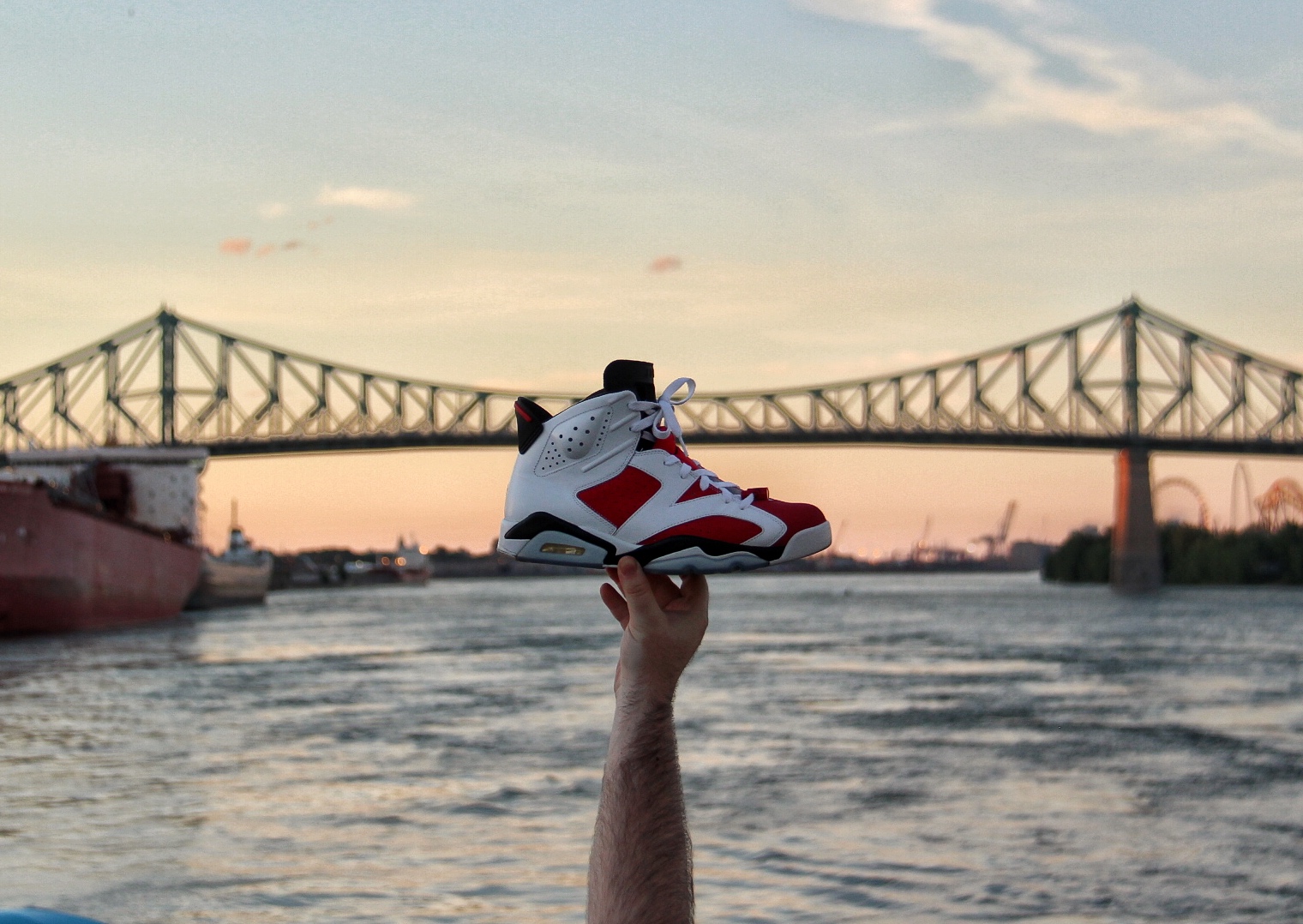 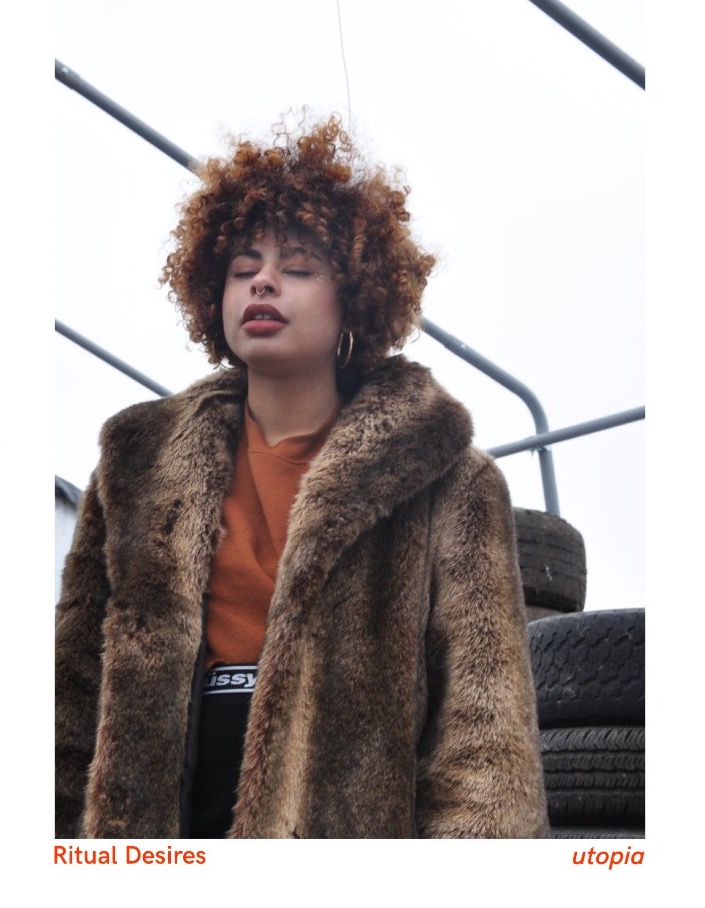